We are happy to see you again!

Not a member yet? Register Now

Register to login and start learning

TESLA BEING INVESTIGATED BY THE FBI 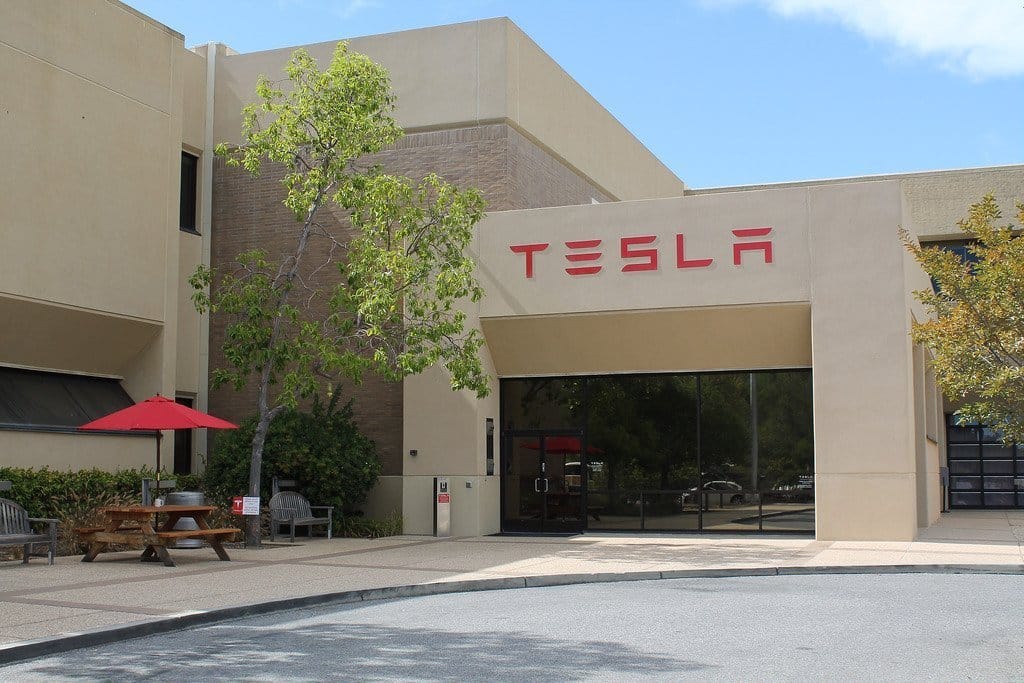 The FBI is reviewing Tesla’s Model 3 production numbers as part of a criminal probe: WSJ

Tesla had previously said it provided documents to the Department of Justice regarding CEO Elon Musk’s controversial take-private tweet.

Now Tesla says it also provided information to the Department of Justice regarding Musk’s public statements regarding production numbers of its Model 3 sedan.

10 things you need to know before the opening bell

Tech stocks no longer dominant in US stock market